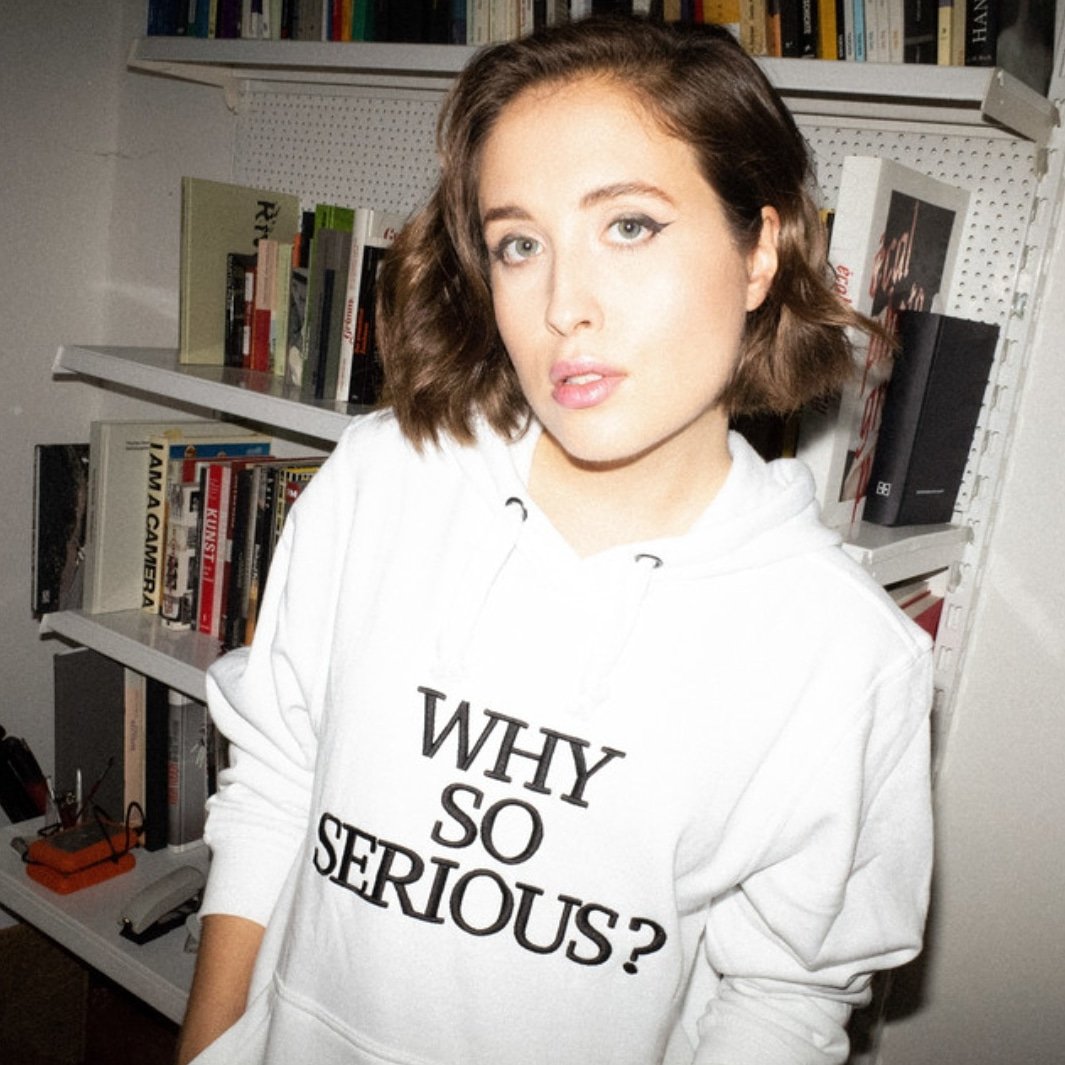 The German-Canadian English singer and songwriter Alice Merton released the  new track “Why So Serious?”, after blowing up the charts with her debut single “No Roots”. Again, Alice lightens up the mood with this catchy tune, which acts as a reminder for everyone to stop taking things so seriously. Live in the now instead of the past!

“Why So Serious?” will be featured on her upcoming debut album ”Mint” that will be released on the 18th January 2019. We can’t get it out of our heads, which is why we wanted to share it with you. 🙂