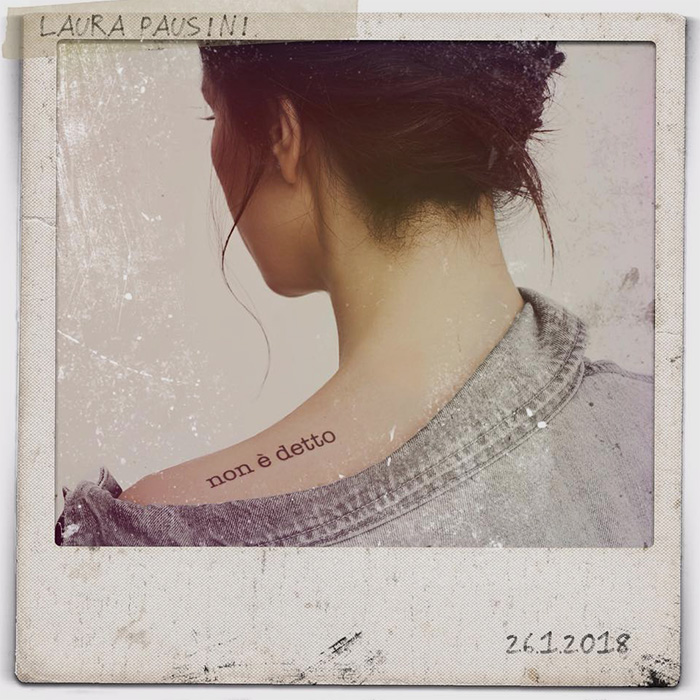 We are glad to inform you that Laura Pausini, the most successful Italian singer in the world, is back with a brand new single written along with Edizioni Curci’s songwriters Niccolò Agliardi, Gianluigi Fazio and Edwyn Roberts.

The single is titled “Non è detto” (“Nadie ha dicho” in the Spanish version) and it anticipates the forthcoming album “Fatti Sentire” that will be released on March 16th by Atlantic/ WarnerMusic and it will include three more songs co-published by Edizioni Curci. Further details soon!

Laura Pausini is the most famous and successful Italian artist worldwide with more than 70 mln copies sold over around the world and rewarded with several awards, among which Grammy nominations and prizes.

Listen to new single by Laura Pausini on the link: