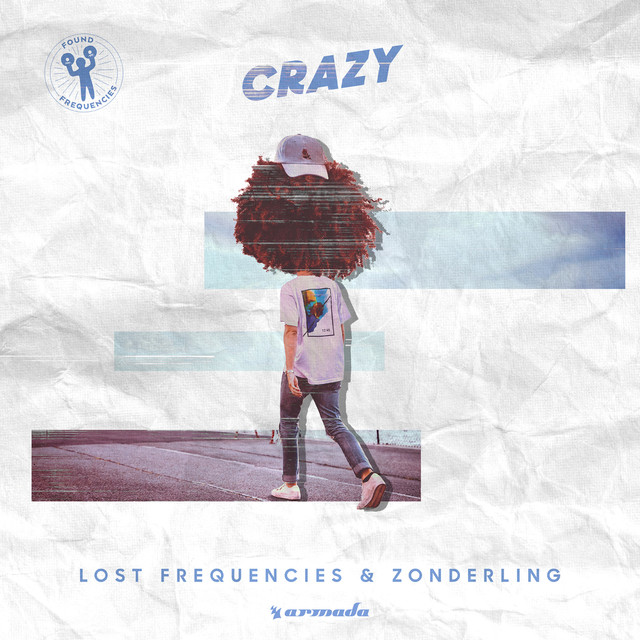 Belgian writer Lost Frequencies hit the number 1 spot in the German Airplay Charts & number 46 in the Shazam Top 100!
His song Crazy is a collaboration with Downtown Music Benelux writer David Benjamin, featuring on the record. Lost Frequencies is signed to TousEnsemble Publishing, the joint venture between Cloud 9 Music, CNR Mostiko and Regi Penxten.
Crazy was released on our sister company Armada Music and has over 10 million streams on Spotify. The song has gathered a great amount of plays on both Dutch and Belgian radio and is currently #3 in the Belgian charts.

LA Based writer Olaf Blackwood signed with Cloud 9 Music. The Jamaican writer is best known for his song with Armin van Buuren, I Need You, which hit 35 million streams and was released last year.
The writer is involved with writing for the likes of Shaggy, Niko the Kid and more. Beside writing for others, Olaf is looking at developing young talented writers.
First addition to his publishing company Holland Bamboo Publishing is Shannon Hilversum, who he discovered through Instagram. He has been working with her in his studio in LA. Exciting things are in the works so stay tuned!

Q-Dance, one of the biggest event organizations in the Hardstyle genre has signed an exclusive deal with Cloud 9 for their publishing catalogue.
This includes both their show-music as well as all the producers and artists they look after.

We will be organizing a special writing camp in June to write new songs for the newly signed artists. Q-Dance is a Dutch company that organizes events and festivals that focuses on the harder styles of dance music, mainly Hardstyle, Hardcore and Hard Trance.
Popular events and festivals organized by Q-Dance are Defqon.1 Festival, Q-BASE, Qlimax, and X-Qlusive. Their events sell-out in no-time as the genre is one of the most anticipated music genres within The Netherlands.