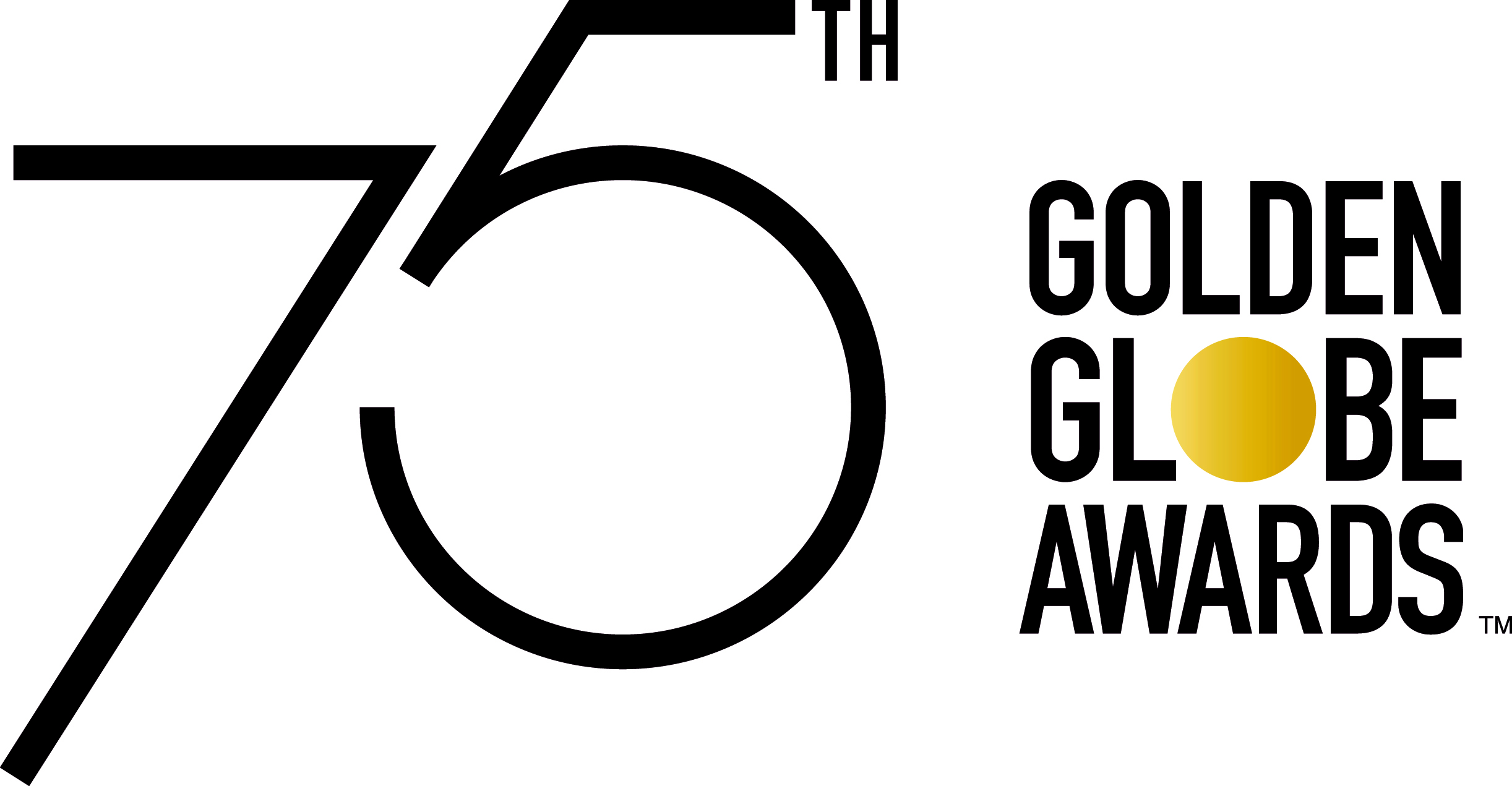 Among several respected winning actors, the comedian Aziz Ansari won the award for the best leading performance in a TV comedy for his role in a web television series “Master of None” and thus became the first Asian male actor to with this award.

The critically acclaimed show was created by Aziz Ansari and Alan Yang, writer and producer of the sitcom “Parks and Recreation” and it instantly received favorable reviews, millions of fans and multiple awards and nominations.
The quality of the series has also been praised for the great music supervision and selection, which now also includes 6 Bixio songs in episodes 1 & 2 of the latest season.
The lovable compositions of the crown Bixio composers Ennio Morricone and Piero Umiliani take part in the continuation of the story about the main character Dev’s journey through life.

Bixio Music catalogue has been recently used for several american TV projects and movies, including the movies “Split”, “Past Forward”, “Spookers”, TV series “Scream Queens”, “Patriot” and many more. The songs from Bixio Music have also been sampled for last singles “1 Night” by Mura Masa & Charli XCX and “God’s Son” by J. Cole.
For more info on Bixio catalogue and licensing please contact us at:
licensing@bixio.com

Visit www.idm.nyc and browse our music for free!