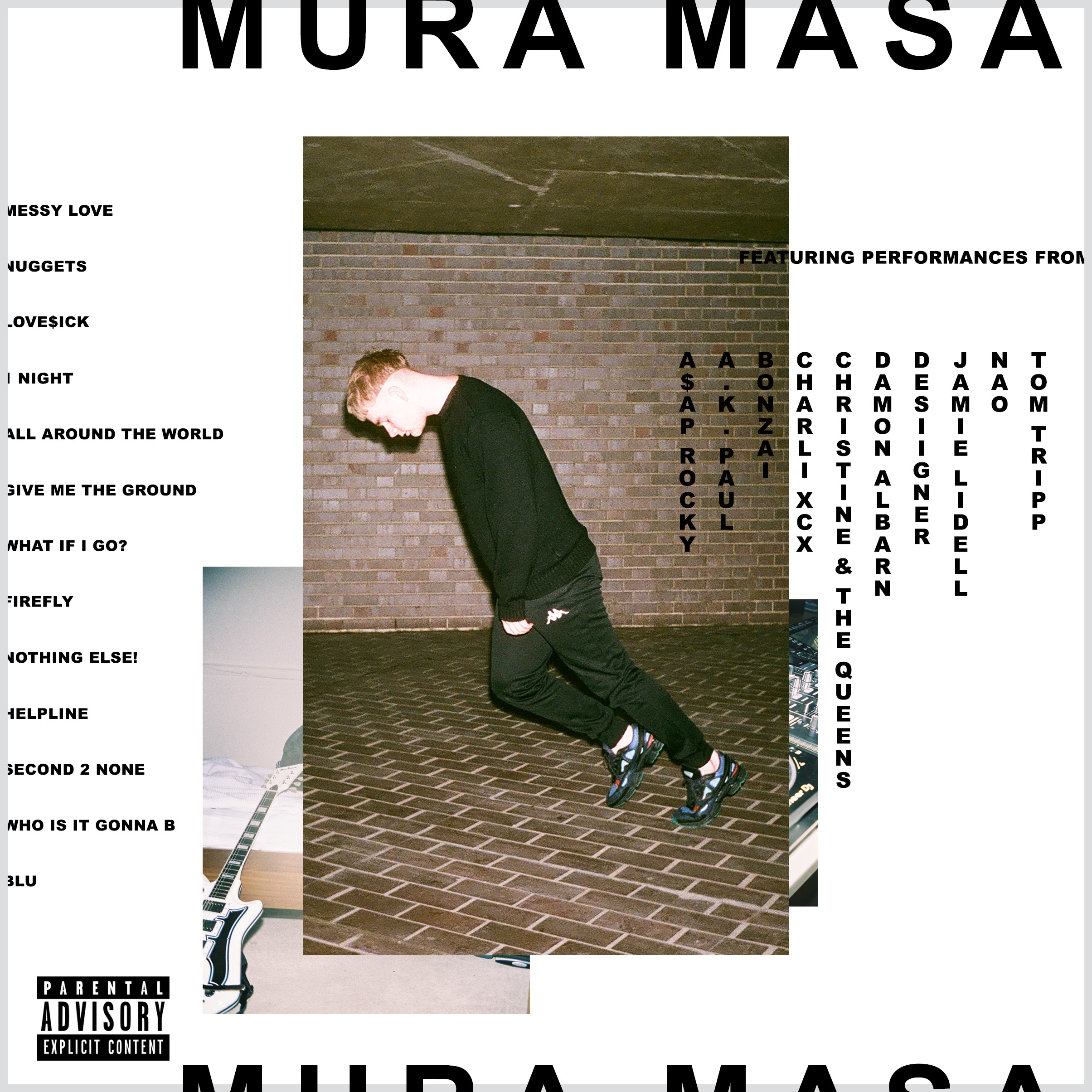 One of the hottest music producers of the year, Alex Crossan, more known as Mura Masa got nominated 2 days ago for Grammy in 2 categories: for  best dance/electronic album and for best recorded package. Mura Masa has released his debut album “Mura Masa” less than 5 months ago and he has already earned several praises from both industry and fans, including these two nominations for the most important award in music.

The album containing 13 songs and featuring top-artists such as Damon Albarn, A$AP Rocky and Charli XCX, also contains a sample from the inexhaustible Bixio Music catalogue that IDM Music proudly licensed this year. The big summer hit “One Night” featuring the lovely Charli XCX, as well as the song “Nothing else” sampled Piero Piccioni’s “Tahiti”, thus bringing to the world another masterpiece originated from the remarkable Bixio Music Group Catalogue!

Piero Piccioni gifted the world with more than 300 film soundtracks during his praiseworthy career; From Swept Away to Salvatore Giuliano, he never ceases to impress! Many film directors sought Piccioni to score the soundtracks for their films; he worked with the Academy Award winning Francesco Rosi as well as the controversial Bernardo Bertolucci, and many, many others!

The winners of the 60th Grammy Awards will be known on January 28 at the ceremony in the Madison Square Garden in New York City and our fingers are already being strongly crossed!  🙂