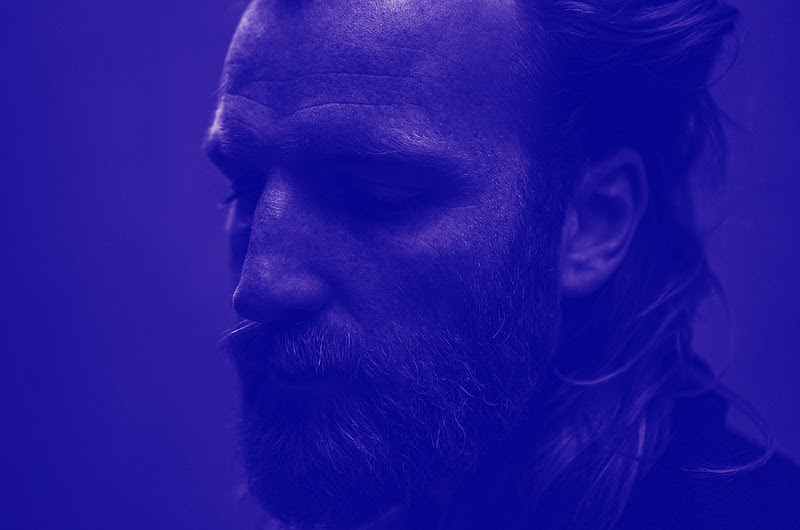 The Centre Cannot Hold was recorded over ten days by Steve Albini in Chicago. The music exists not in space, but in a space; it is a document of an event, of a room, and of the composer within it. It is music that is not fully controlled and appears to be anxiously, often violently competing against its creator.

An exercise in limitation and chromatic saturation, The Centre Cannot Hold is an attempt at transcribing a spectrum of glowing ultramarine into sound.

Watch the video for Threshold Of Faith, the opening cut from the new album, a new collaboration shot in the winter of 2016 in Reykjavík, Iceland with conceptual documentary photographer Richard Mosse and Cinematographer Trevor Tweeten.