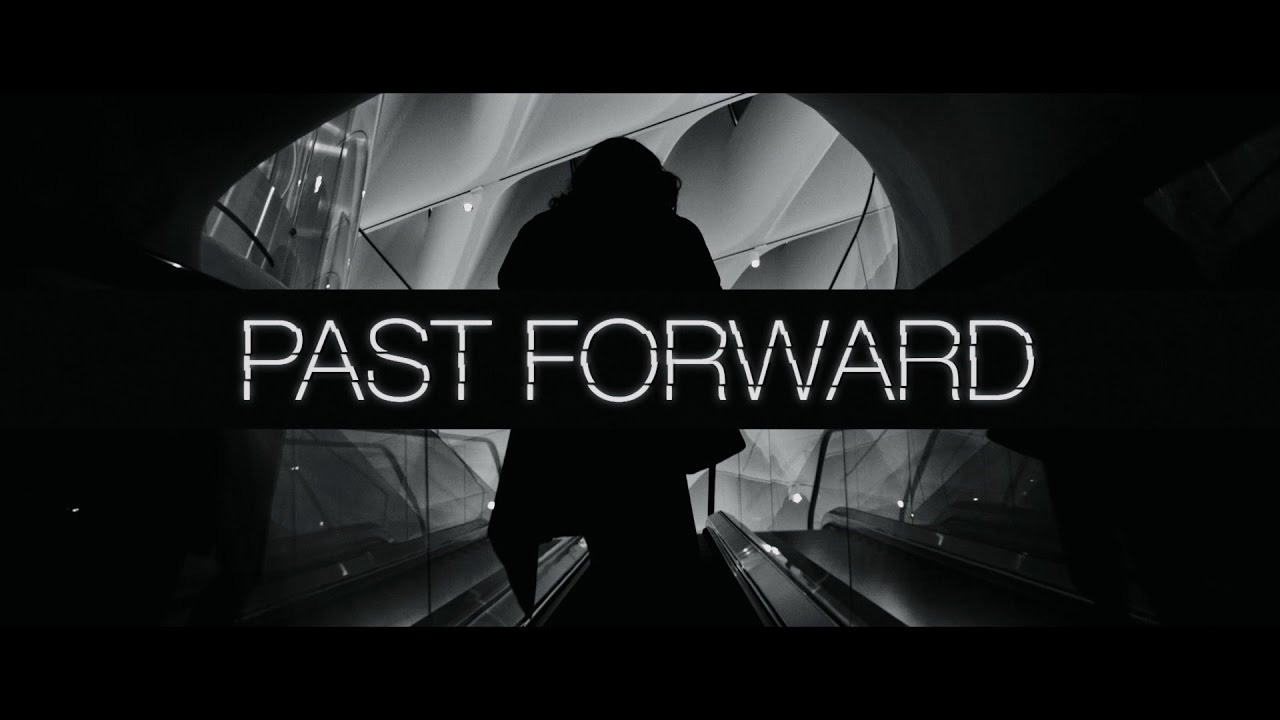 We are extremely delighted to take part in the film Past Forward soundtrack which includes Bixio Music Group “Tramonto” written and performed by Roman Vlad and “Czarda di Marta” written and performed by no other than Angelo Francesco Lavagnino. Tramonto was originally released on the soundtrack of the Italian film “Ursus” and Czarda di Marta was written for “musicarello” “Angeli senza paradiso” starring Romina Power and Al Bano.

Bixio Music Group takes joy in being able to lend music from its’ repertoire for David O. Russells’ current film creation Past Forward, as well as his past film successes: licensing “Amore a Forza” by Piero Piccioni, “Devil Tango” by Evan Lurie and “Cesaroni’s Tango” by Andrea Guerra in the film “Silver Linings Playbook” ; and “To The Station” by Evan Lurie and “La Chatte a la Satie” by Piero Piccioni in the film “American Hustle”

For more info on Bixio Music Group catalogue visit: bix.io or contact us directly at: licensing@bixio.com