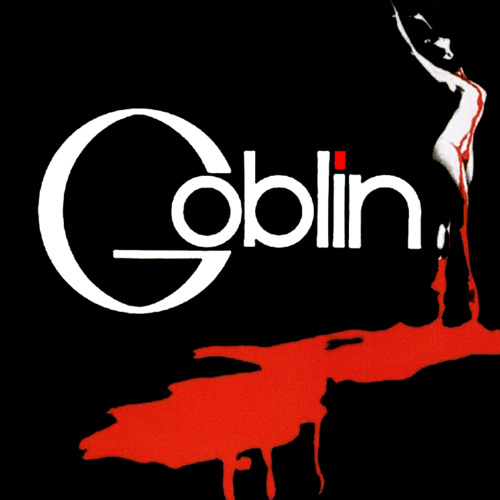 The compilation opens with the single “Yamborghini High” that has already got 40 million YouTube views and finishes with the song “Telephone Calls” for which Bixio IDM Music licensed a sample of the iconic Goblin’s theme “Suspiria” from the 1977 Dario Argento horror of the same name.
However, this is not the first time that the spooky and memorable film theme is sampled in hip hop: it was also previously used by notable artists such as Raekwon & Ghostface Killah (“Legal Coke”), Capone-n-Noreaga (“Pain”), Cam’ron (“Heat In Here”) and many more.

The theme was also used in the latest film version of the classic “Jane Eyre” and in an Oscar nomination trailer for “Black Swan”. Moreover, the popularity of the horror itself started rising again with the announcement of the “Suspiria” remake that should premiere in 2017,  starring Dakota Johnson, Tilda Swinton and Chloe Grace Moretz.

Buy the song “Telephone Calls” on the link:

Don’t hesitate to contact us for more information on: clearance@bixio.com