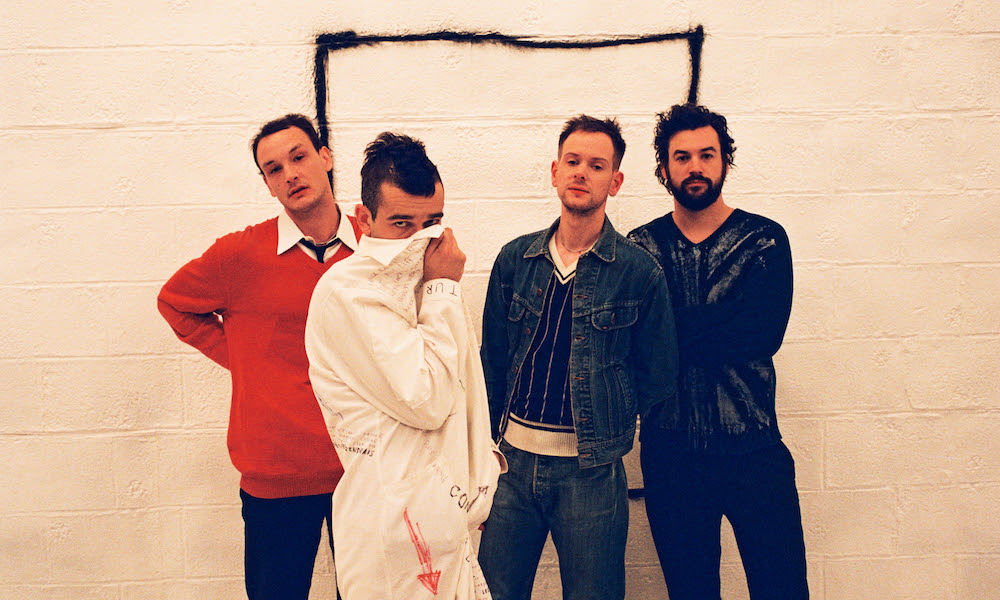 We’re thrilled to welcome The 1975 to Downtown! As part of their acquisition of independent London-based music publisher Good Soldier Songs, which includes an active agreement with the band, we couldn’t be more excited to add their music to our catalog — just in time for their long-awaited new album, Notes on a Conditional Form, which released on May 22nd.

Its eponymous opener, “The 1975,” was released in July last year and features a monologue by climate change activist Greta Thunberg. The album’s lead single — a “bone-rattling rallying cry for humankind” (NME) titled “People” — was released to acclaim a month later, and has been followed by several others since: “Frail State of Mind,” a “tale of social anxiety” (Rolling Stone); the “sparkling” (Pitchfork) romance “Me & You Together Song”; “The Birthday Party,” a “conversational, deconstructed internet country ballad” (Stereogum); last month’s “absolute bop” (NME) “If You’re Too Shy (Let Me Know)”; and last week’s “earnest, mid-tempo” (Rolling Stone) ode to friendship, “Guys.”

Additionally, the acquisition includes songs from The 1975’s celebrated self-titled 2013 debut, their 2016 U.S. and U.K. number one album I Like It When You Sleep, for You Are So Beautiful yet So Unaware of It and 2018’s A Brief Inquiry into Online Relationships — which also peaked at number one in the U.K.