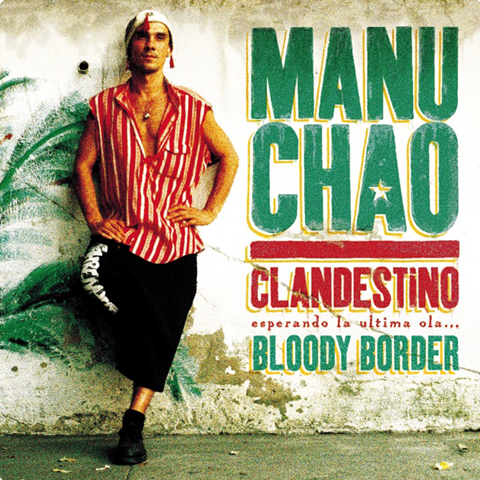 It’s been over 20 years since the French singer-songwriter Manu Chao released his multilingual debut Clandestino. Now, he comes back with Clandestino/Bloody Border, the deluxe reissue of his first album featuring three wonderful, brand new songs, 12 years after his last release.

The reissue of this album, which has marked a generation before passing to millions of copies around the world, was announced by the Because label. A mix of reggae, rock, raï, samba, full of Latin music, “Clandestino”, composed in 1998, is considered as a tribute to the displaced populations, a topic that is still relevant today.